In today’s post we are given a rare glimpse into the ordinary daily routine of missionary William Carey.

William Carey (1761-1834) was a British-born Baptist missionary to India and is often referred to as, “The Father of Modern Missions.” His most famous publication is the small book, An Enquiry into the Obligations of Christians to Use Means for the Conversion of the Heathens. He lived in India just over 40 years, never once taking a furlough. While in India he translated the Bible into not one, not two, but six languages. That is mind-boggling to me.

What follows is from a letter from Carey to a friend, John Ryland, from Calcutta, June 12, 1806. In it, he describes his day. This is fascinating to me because I’m always interested in making the best use of my time. What is obvious is Carey’s mastery of time and also his sheer intellectual capacity. Carey surely was gifted with a mind for languages, and while you and I may not be, we can learn much in Carey’s own recollection of an ordinary work day in the life.

I rose this day at a quarter before six, read a chapter in the Hebrew Bible, and spent the time till seven in private addresses to God and then attended family prayer with the servants in Bengalee. While tea was pouring out, I read a little in Persian with a Moonshi who was waiting when I left my bed room, read also before breakfast a portion of the Scriptures in Hindoothsanee.

The Moment breakfast was over sat down to the translation of the Ramayuna from Sangskrit, with a Pundit … continued this translation til ten O Clock, at which time I went to [the] College [of Fort Williams], and attended the duties there [teaching Bengali, Sanskrit, and Marathi] till between one and two O Clock.

When I returned home I examined a proof sheet of the Bengali translation of Jeremiah, which took till dinner time … After dinner translated with the assistance of the chief Pundit of the College, greatest part of the 8th Cap. of Matthew, into Sangskrit–this employed me til six O Clock, after six sat down with a Tiling Pundit … to learn that Language.

Mr Thomas […] called in the evening; I began to collect a few previous thoughts into the form of a Sermon, at Seven O Clock, and preached in English at half past seven … the Congregation was gone by nine O Clock. I then sat down to write you, after this I conclude the Evening by reading a Chapter in the Greek testament, and commending myself to God. I have never more time in a day than this, though the exercises vary.*

This is a humbling read. It’s also oddly encouraging to us ordinary people. There’s no magic in the formula of productivity. We needn’t be a William Carey to be productive for the Lord in whatever good works he has prepared for you and for me. Productivity will always be the simple math of time management + discipline = goal achieved. The only question is whether we are willing to put in the effort. 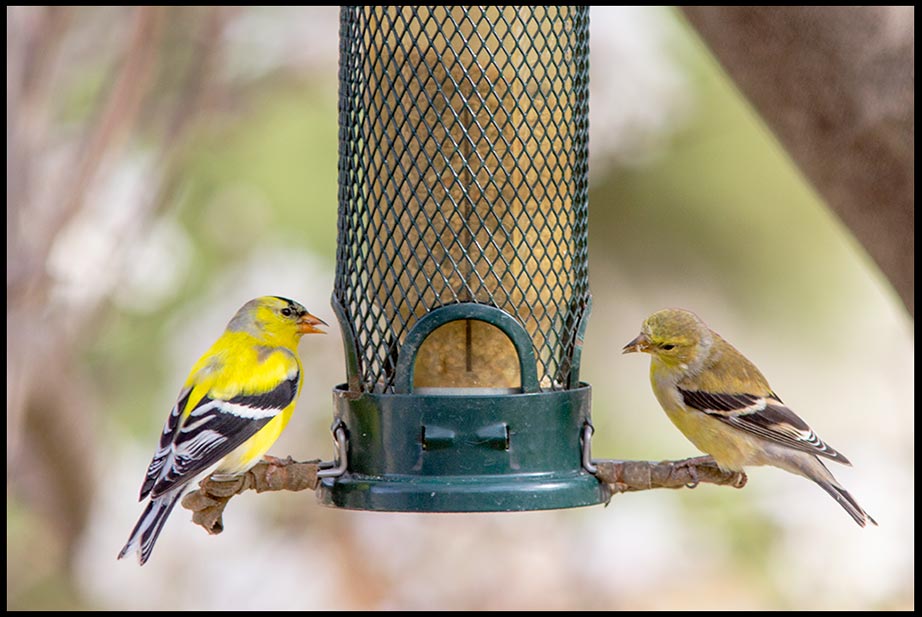